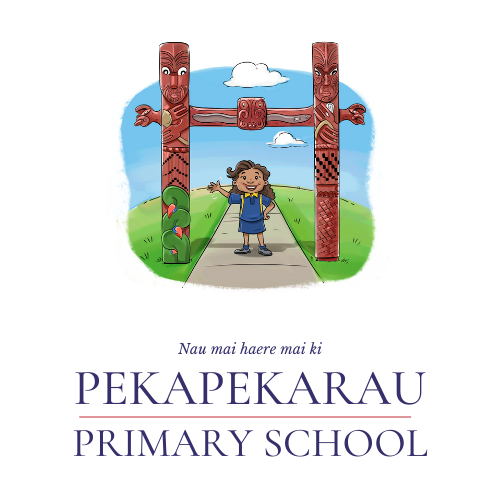 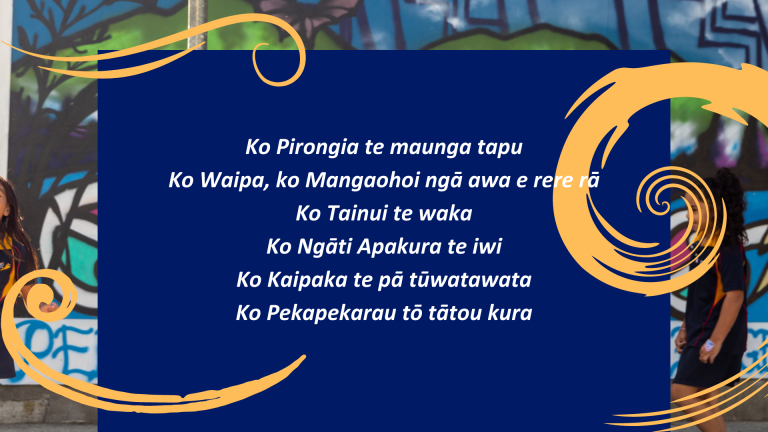 Pekapekarau Primary School, located approximately 30 kilometres south of Hamilton, was officially opened on 3 February 1958 with a roll of 263 pupils, initially known only as ‘Te Awamutu No. 2 School’.  ‘Pekerau’ the official name was given to this school on 17 April 1958, was supposed to be an abbreviation of Pekapekarau, the early Māori name for the area. The spelling should have been ‘Pekarau’ but was mistakenly written as Pekerau.  Pekapekarau means ‘multitudes of bats’.

Following a community consultation hui in October 2021, including representatives of Ngāti Apakura, there was a unanimous vote to correct the school name. Pekapekarau has been officially unveiled as the correct school name on Wednesday, April 13th 2022.

Get the SchoolAppsNZ Mobile App